Directed by Martin Scorsese – 1974…Diane had the opportunity to do the TV series “Alice” based on the original movie, instead she chose Broadway. However, in 1980 – Warner Bros. and CBS enticed Diane to join the TV series…Polly Holiday portraying “Flo” (based on Ladd’s original character in the film) was leaving the show. Ladd created a brand new character, Isabelle (“Belle”) a country western singer/songwriter/waitress from Mississippi (Diane’s home state). 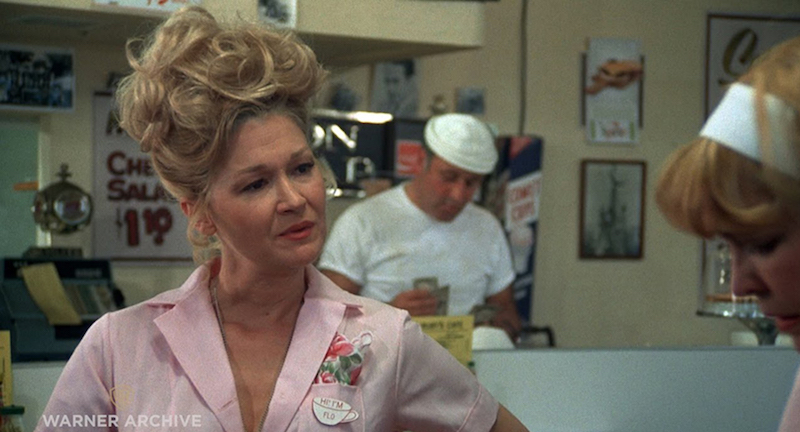 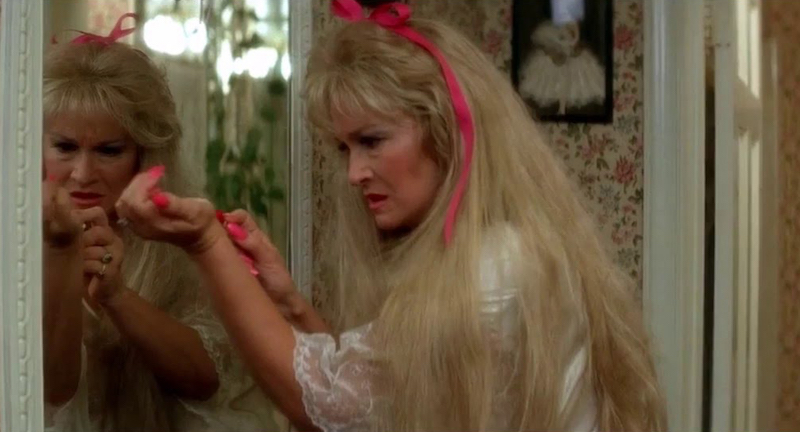 Directed by Martha Coolidge – 1991…Laura Dern and Diane Ladd – The first mother/daughter in tandem to both be nominated for the “Oscar” in the same year. Princess Diana chose “Rambling Rose” as one of her all-time favorites, and held a London Royal Premiere and a party in the cast’s honor. 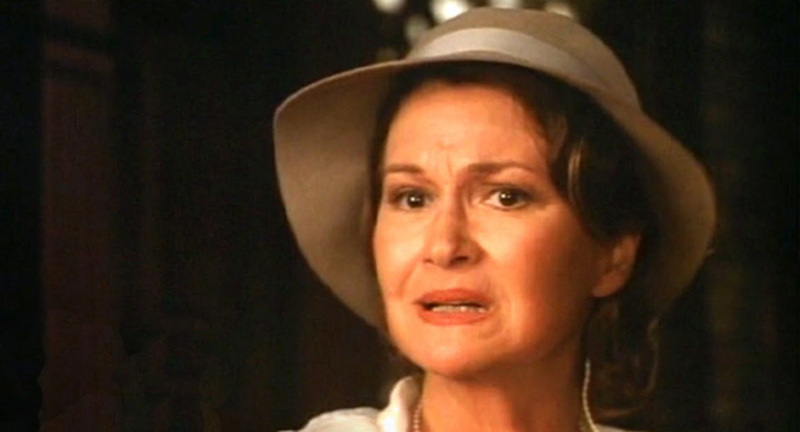 Diane Ladd, Actress: Chinatown. Southern belle Diane Ladd was born Rose Diane Ladner in Meridian, Mississippi. Her mother, Mary Bernadette (Anderson), was a former actress, from a Norwegian and German immigrant family, and her father, Preston Paul Ladner, was a veterinarian, from a family with deep roots in the American South.