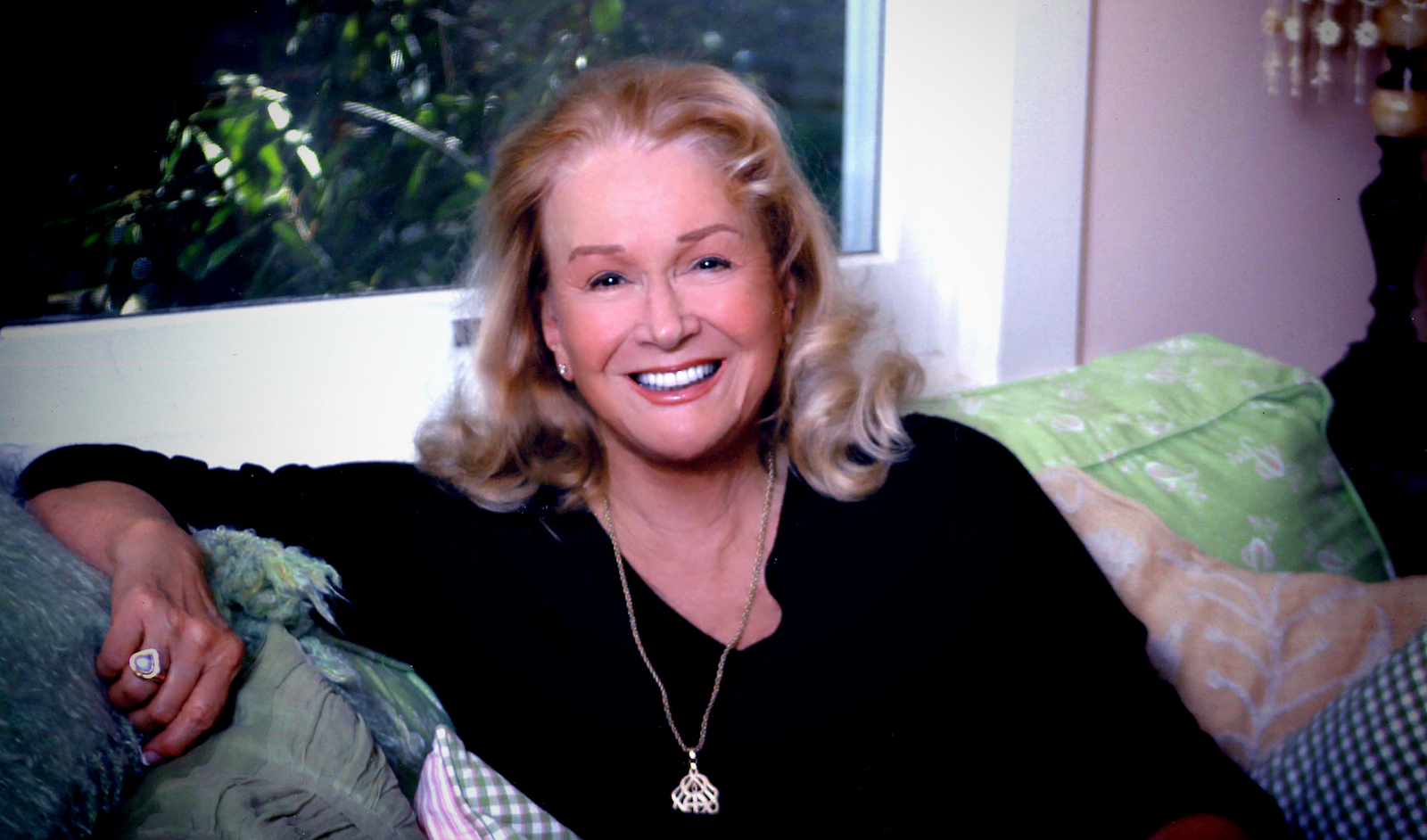 Thank you for joining me, in light with love 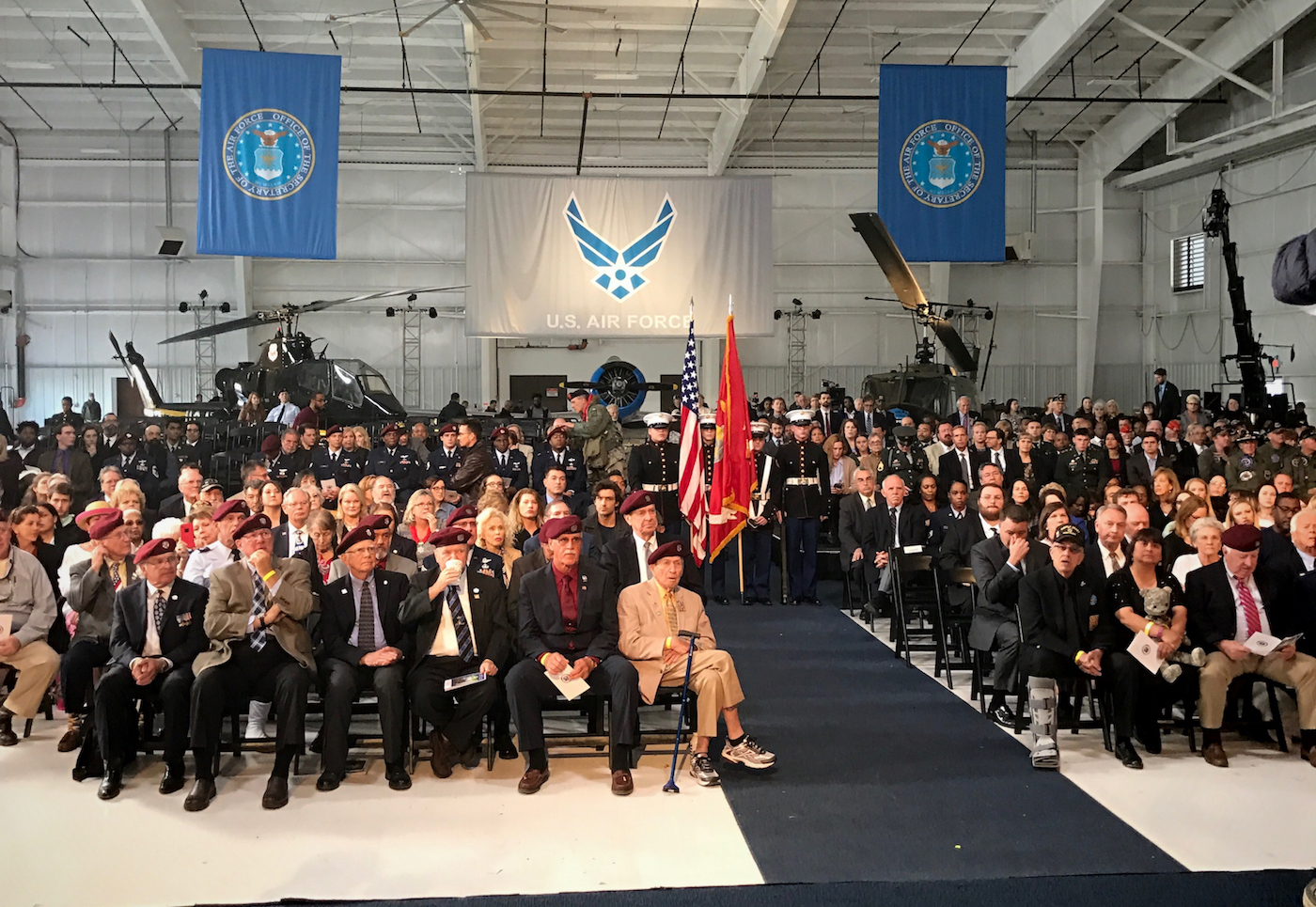 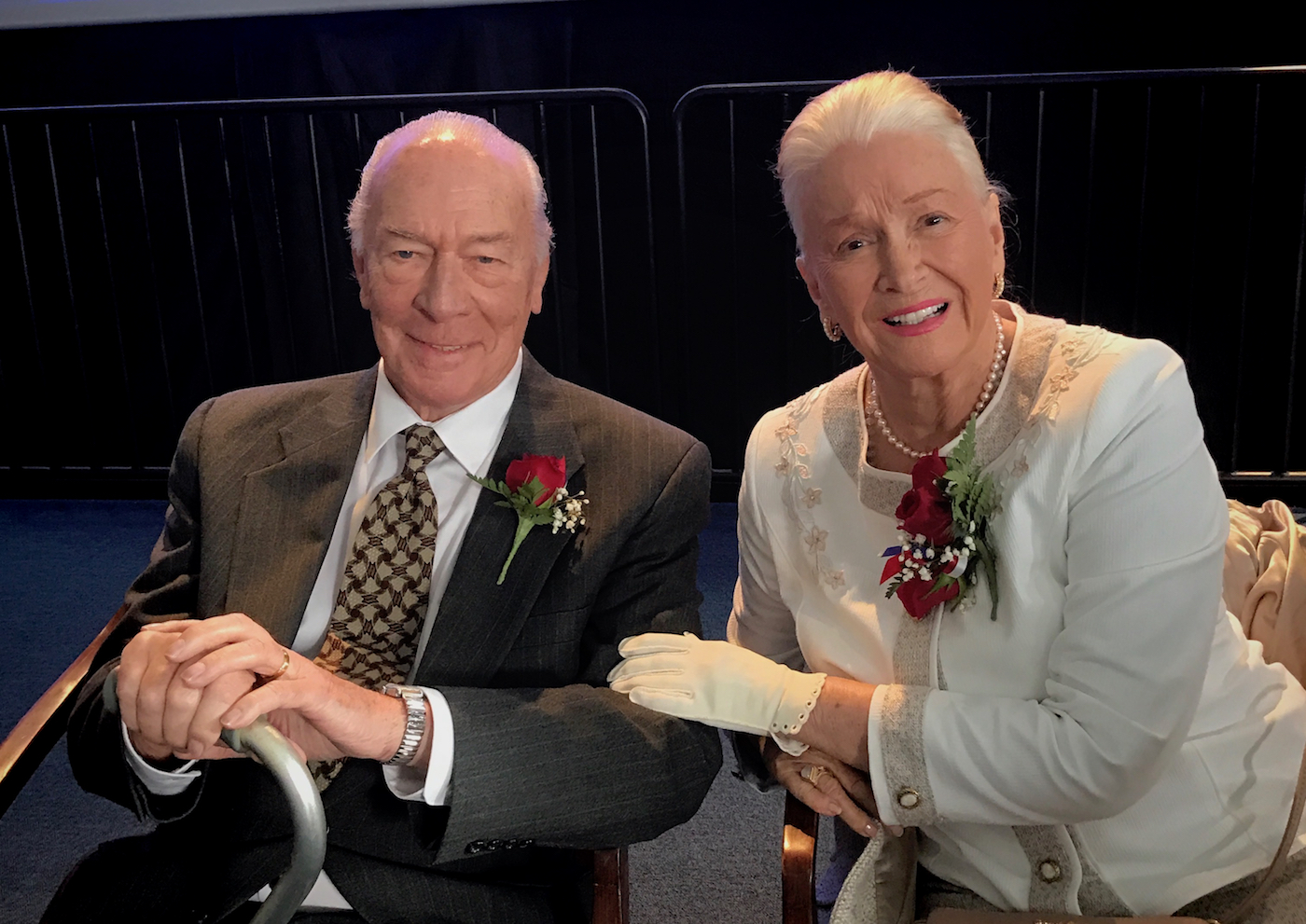 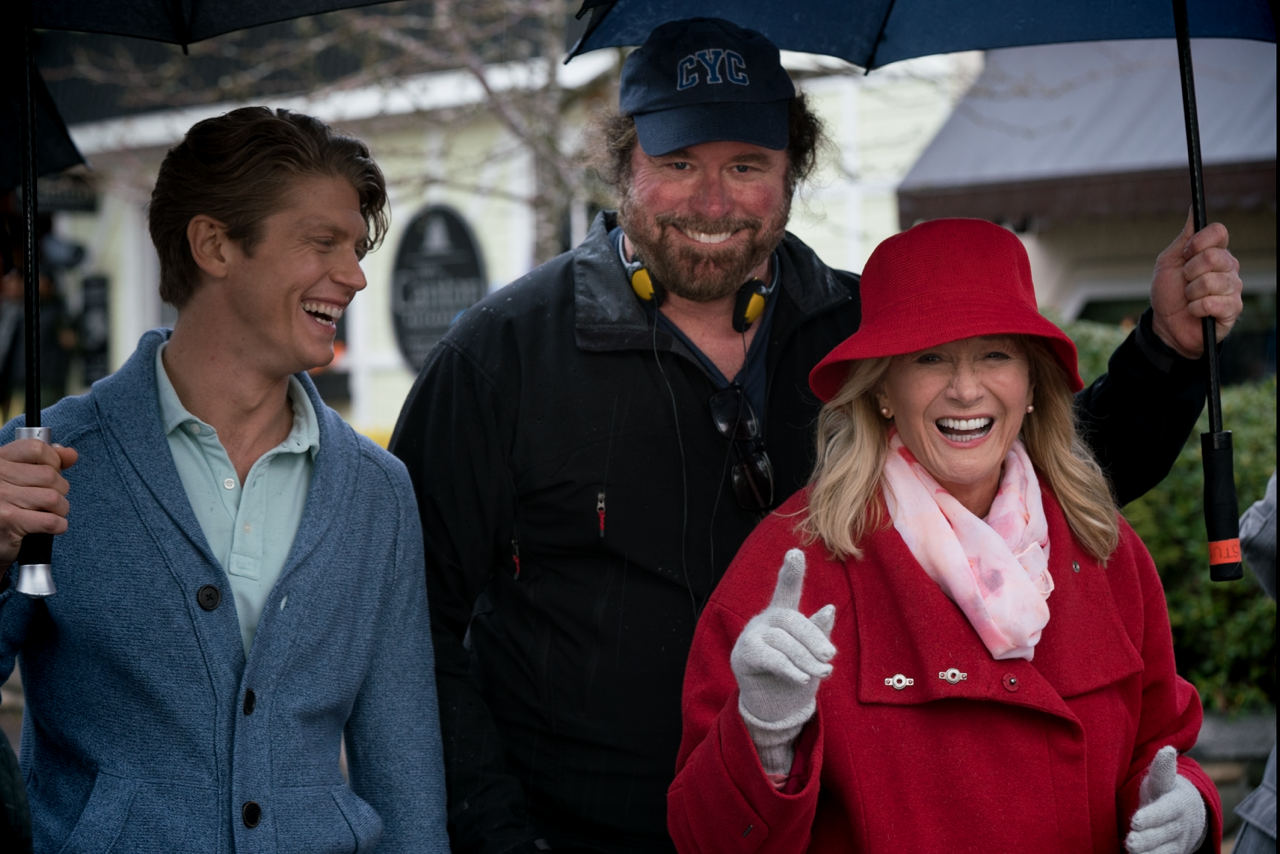 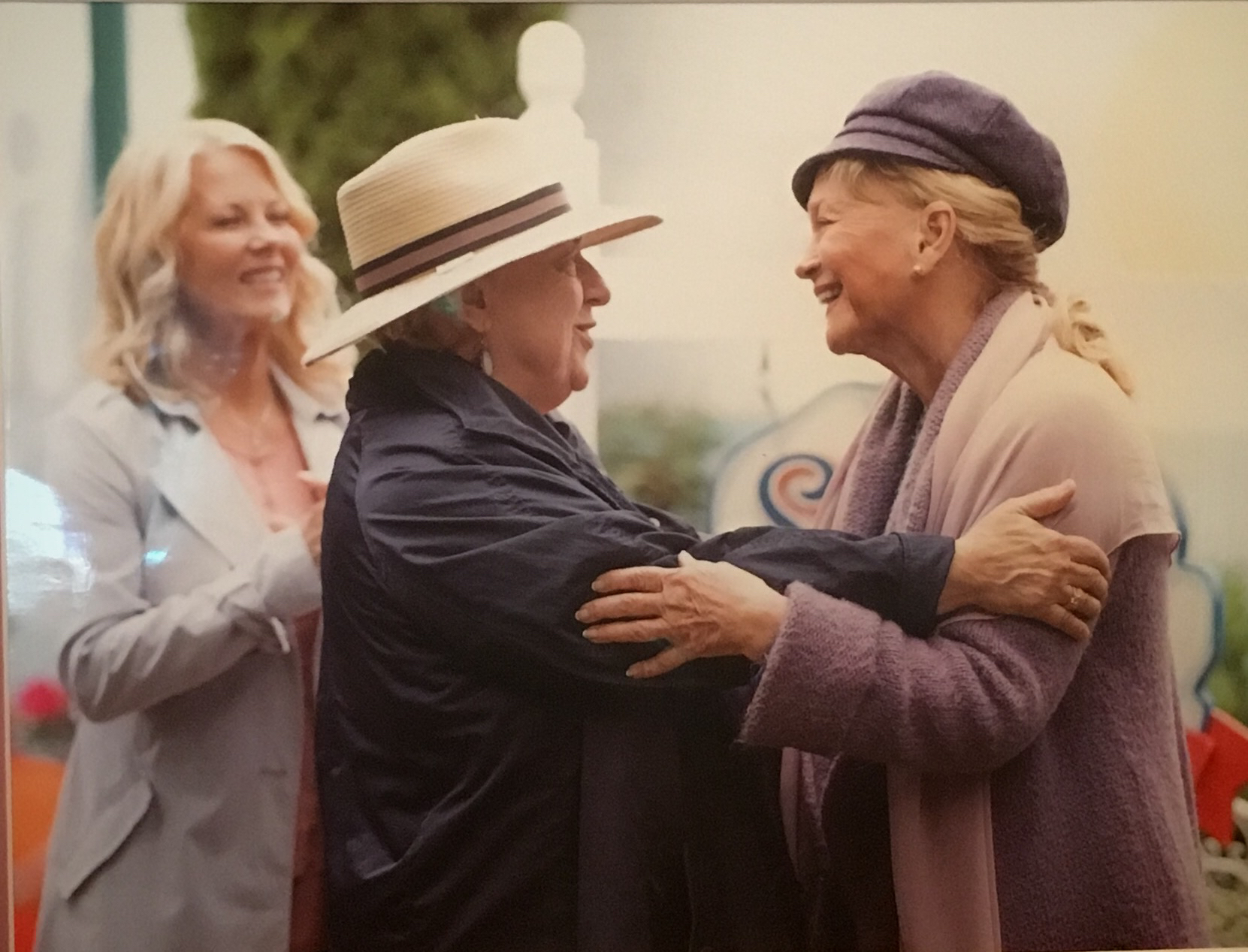 Barbara Niven, Director Anne Wheeler, and Diane during the filming of season 2 of "Chesapeake Shores" 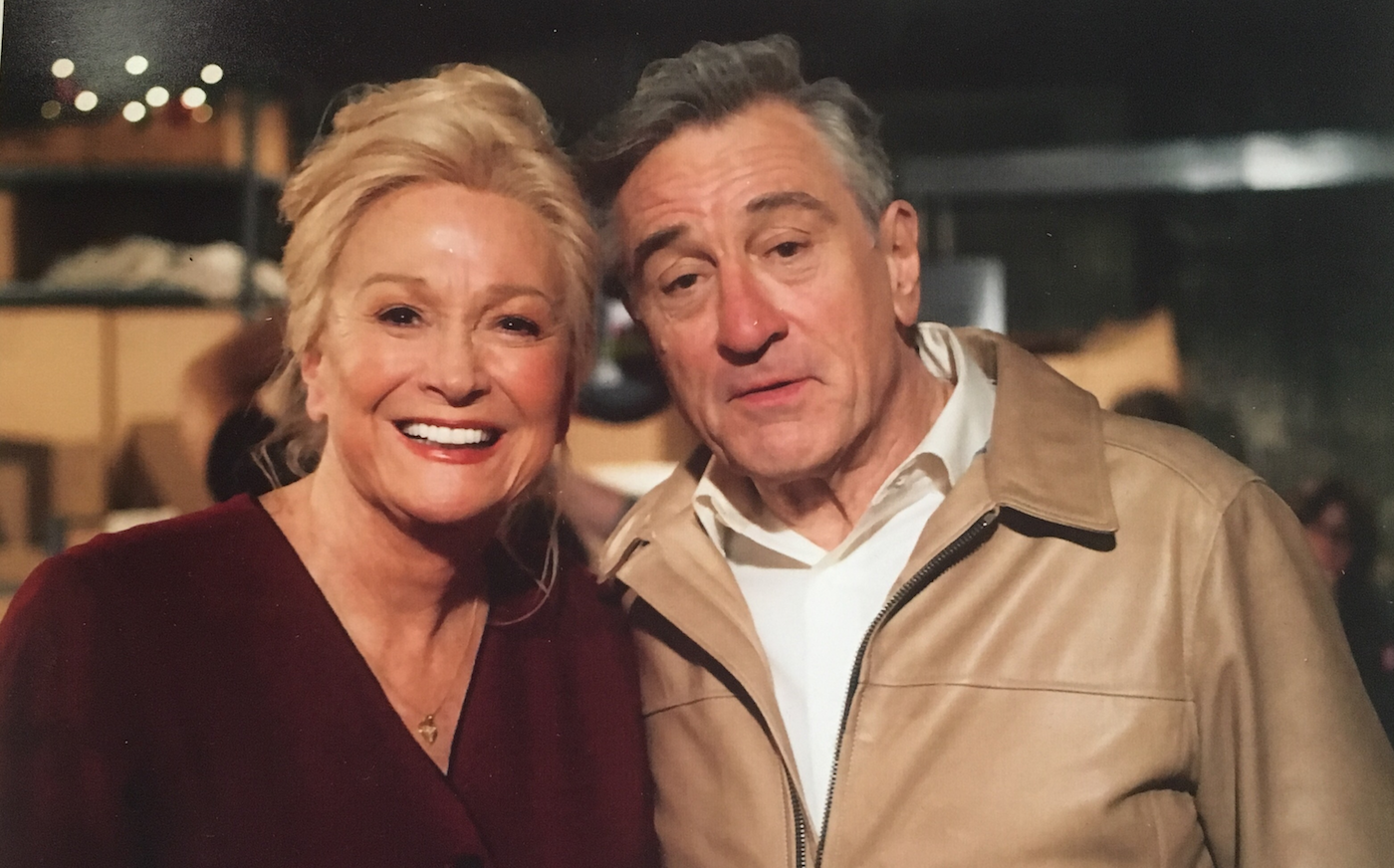 Diane with Robert Deniro during the filming of Joy 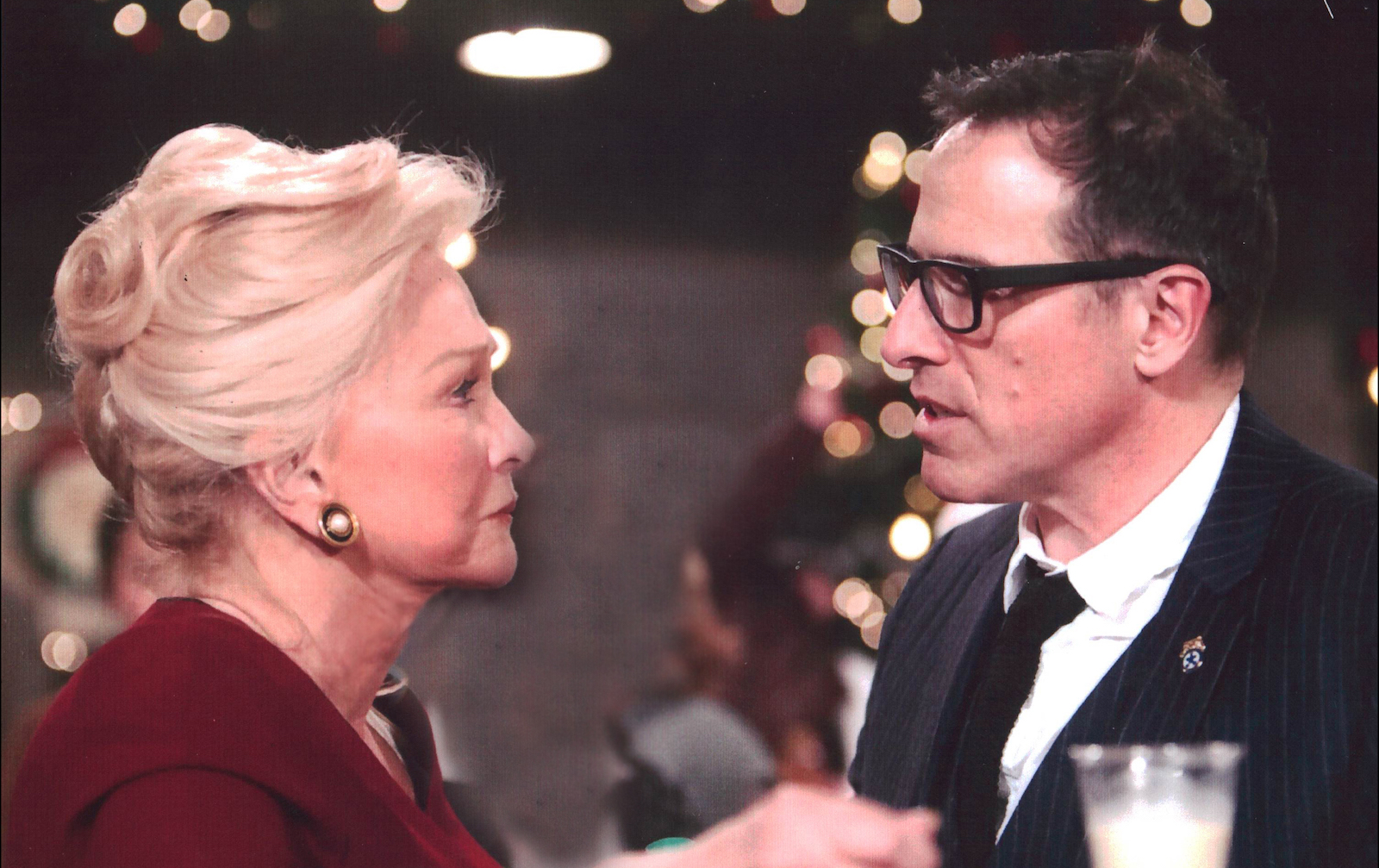 Diane with Director David O. Russell during the filming of Joy

Laura, Grandmother Mary Lanier and Diane at home in Ojai 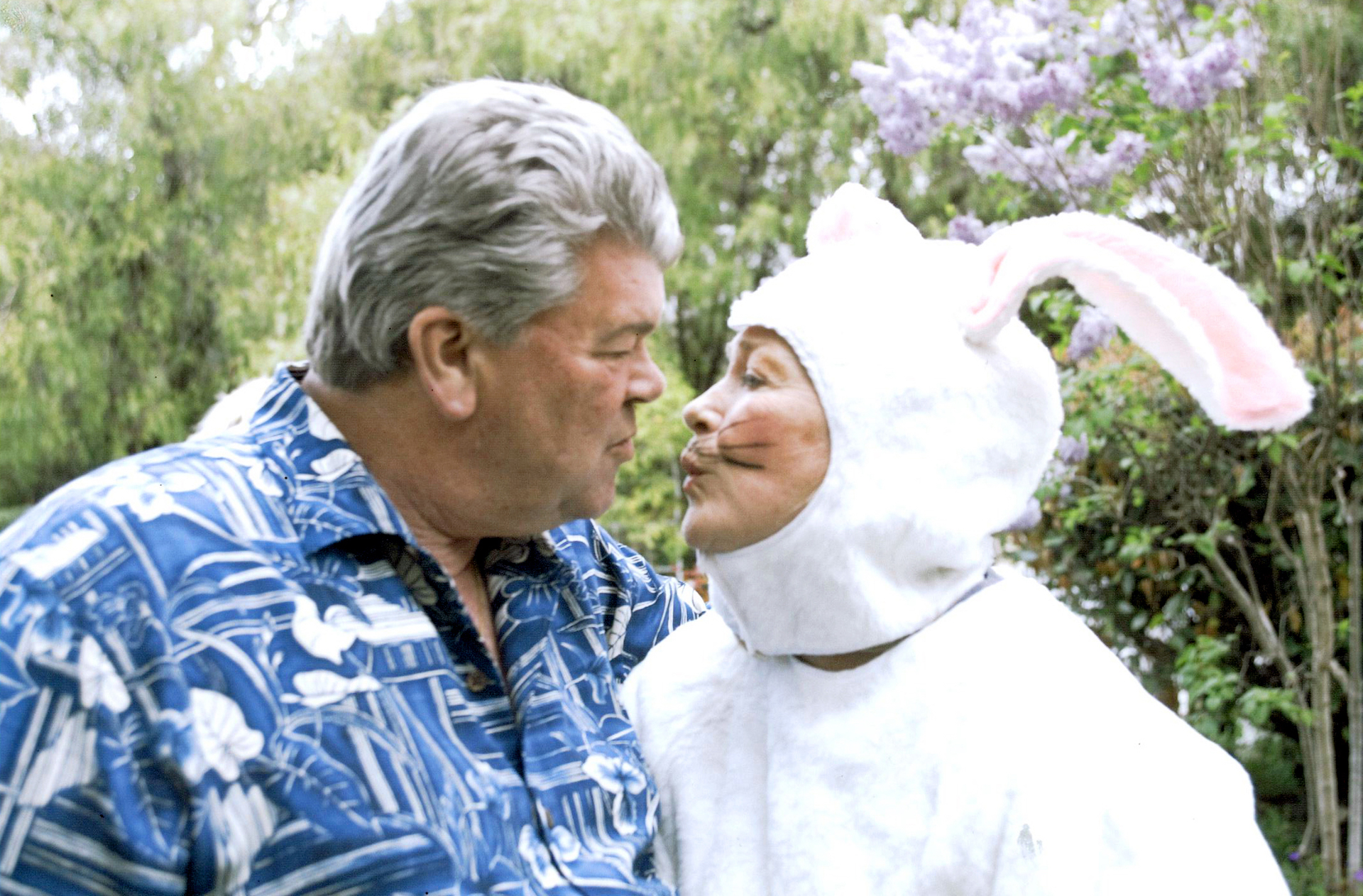 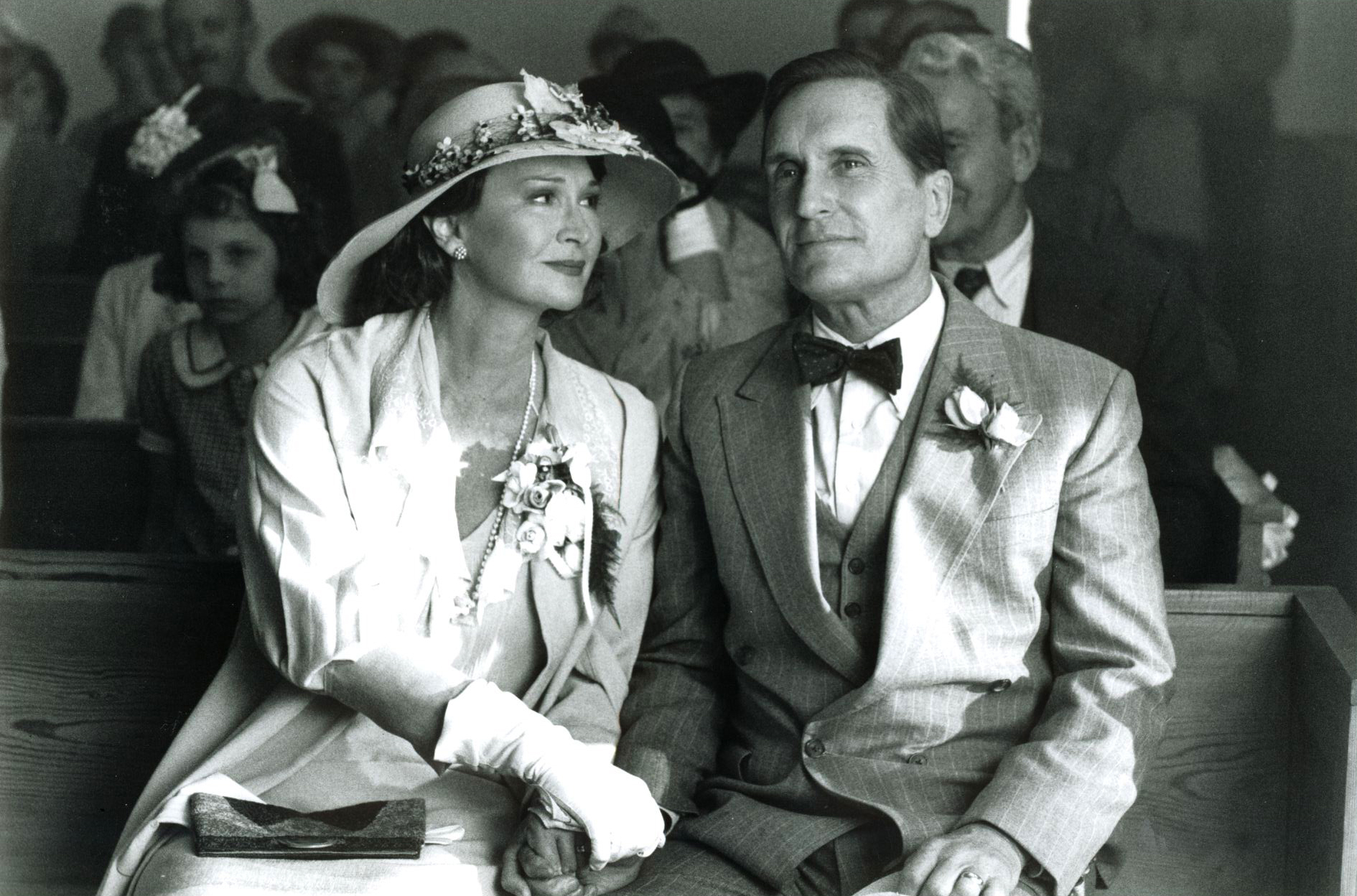 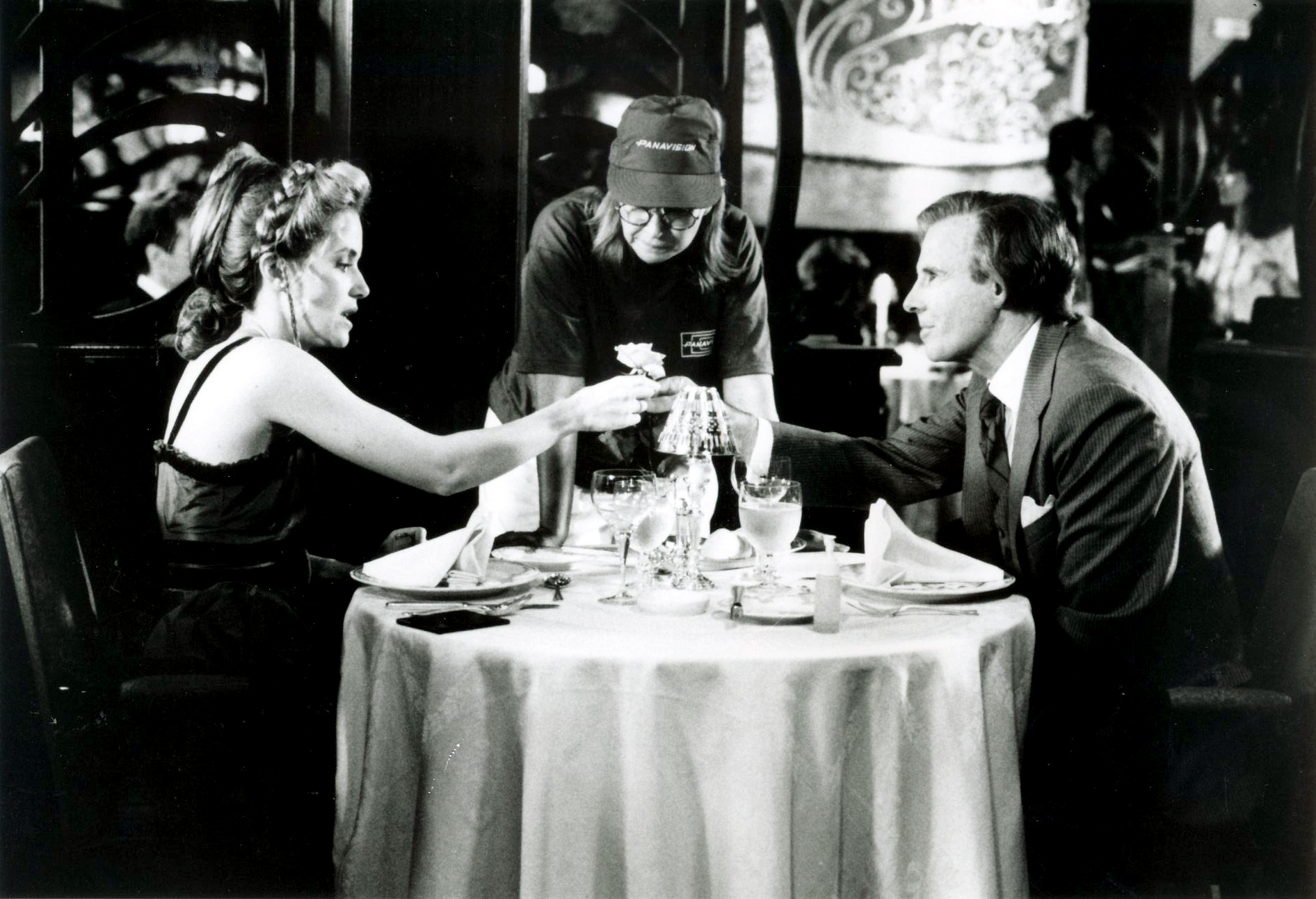 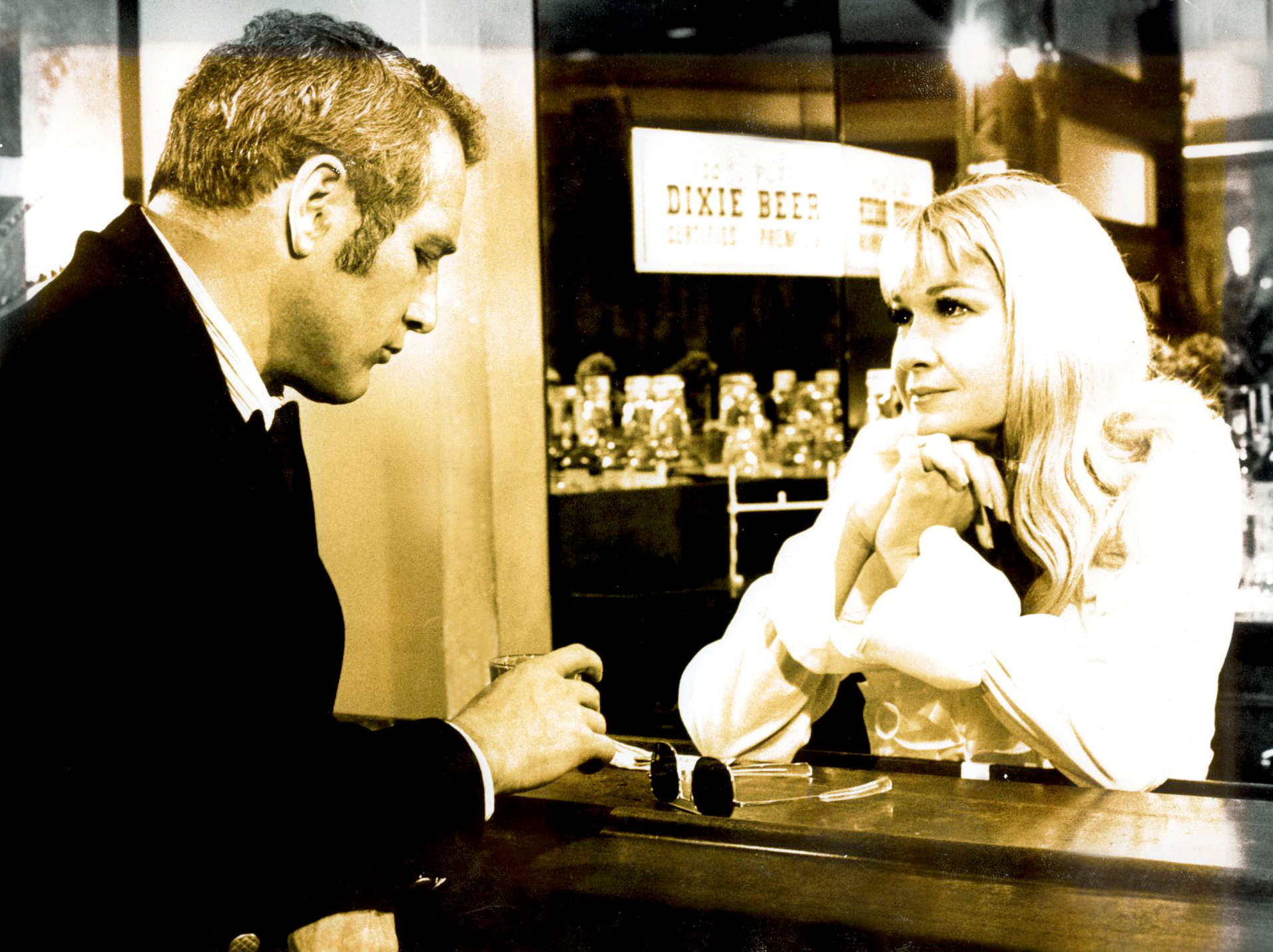 Paul Newman and Diane in A Hall of Mirrors 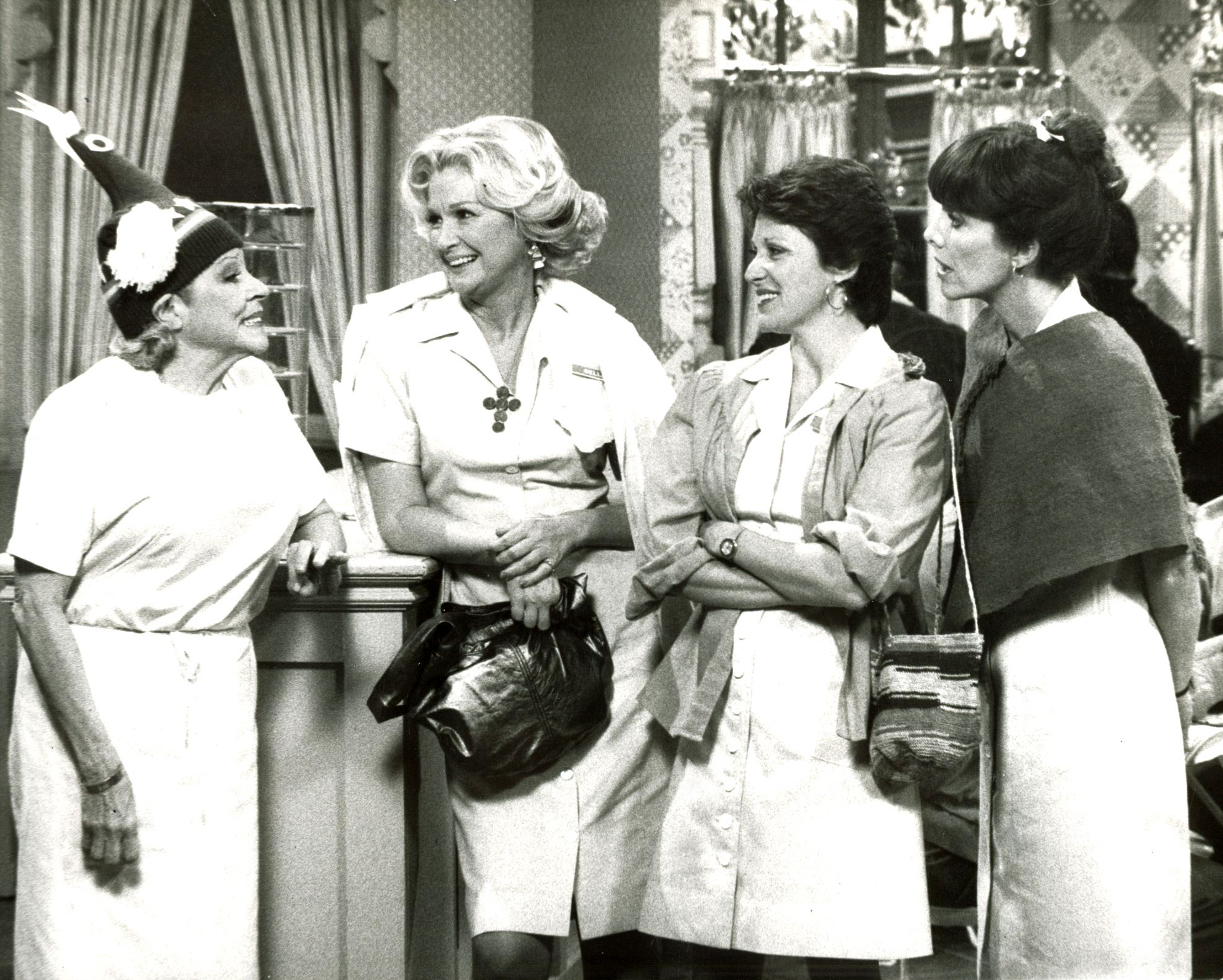 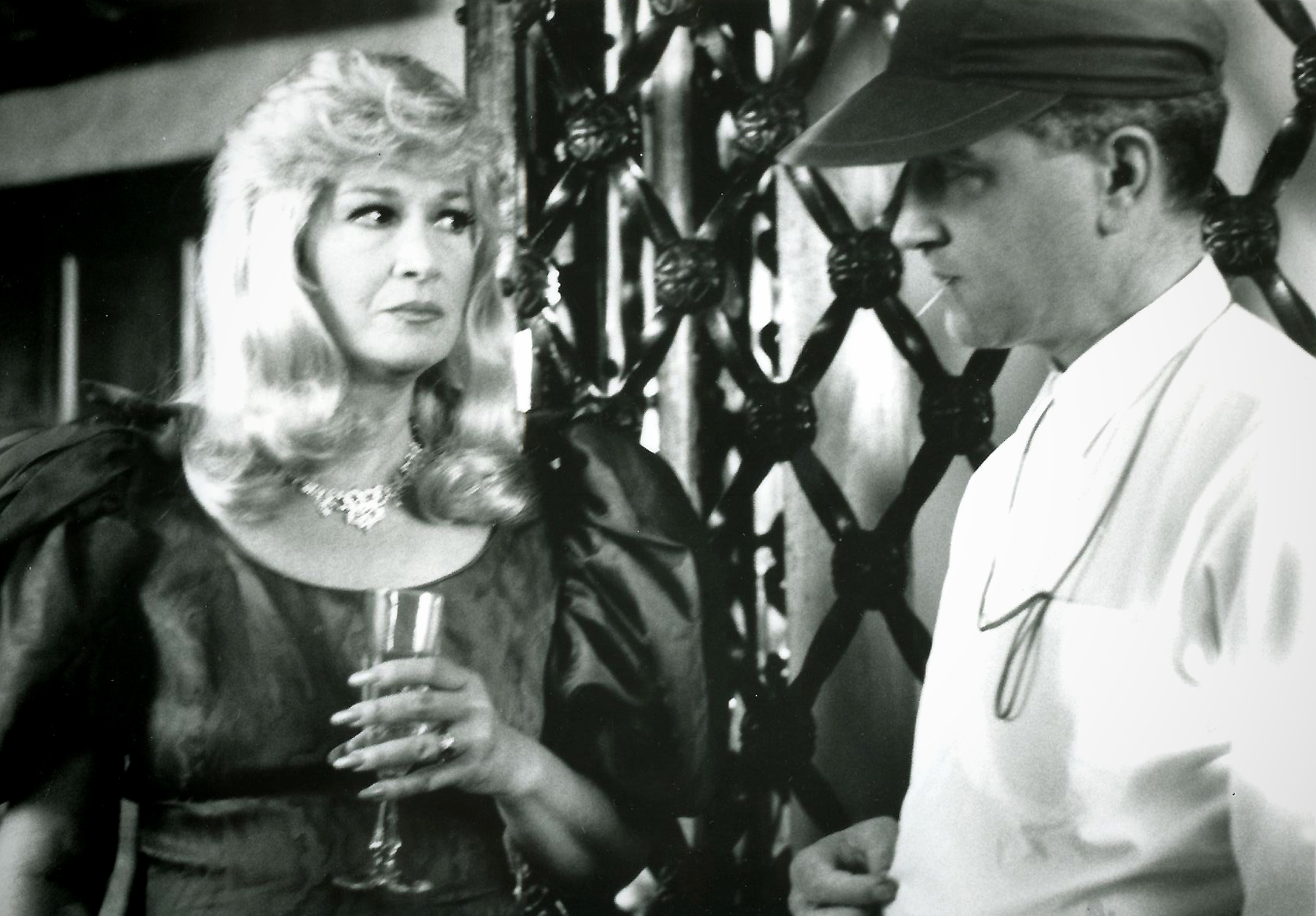 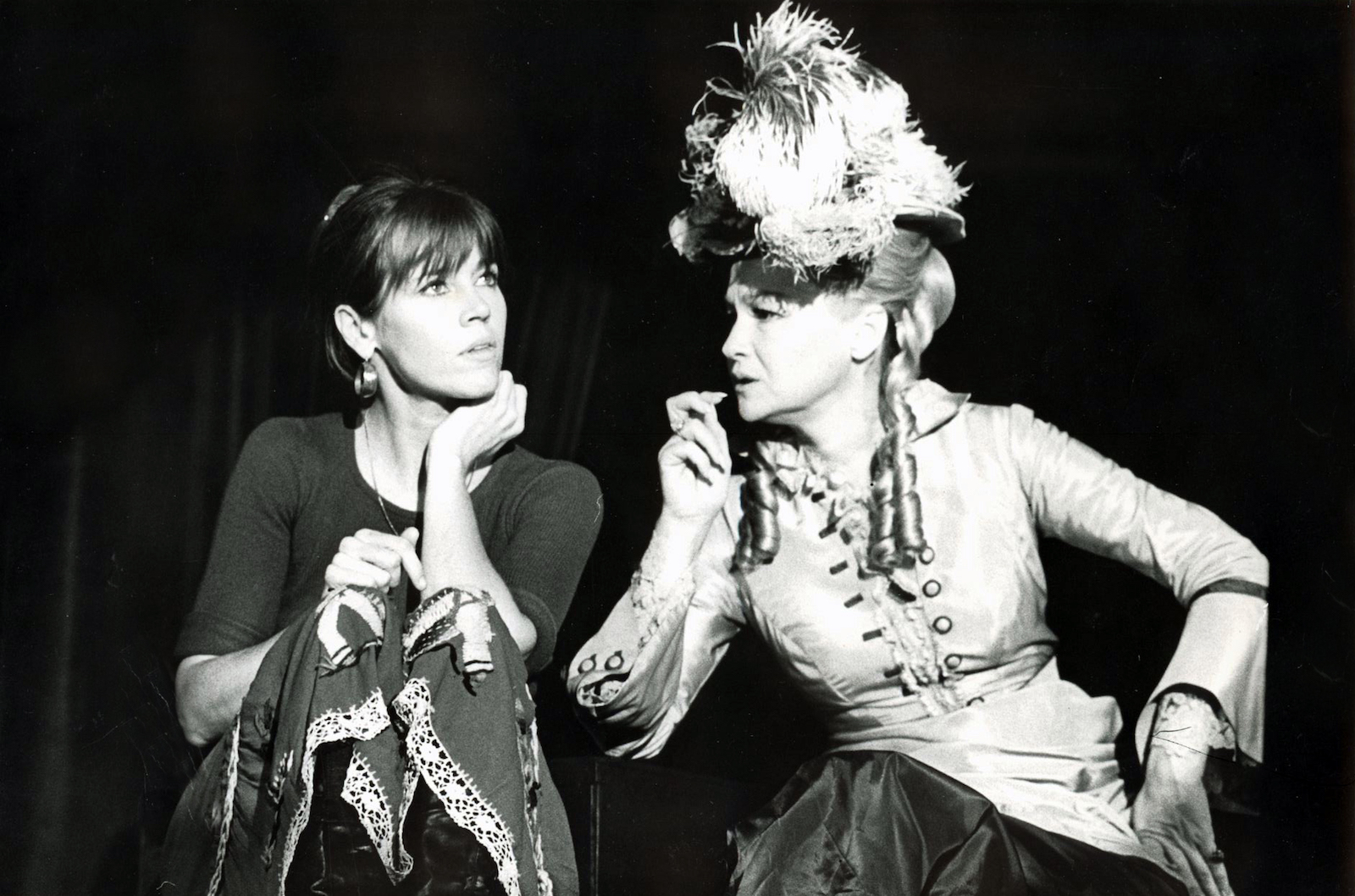 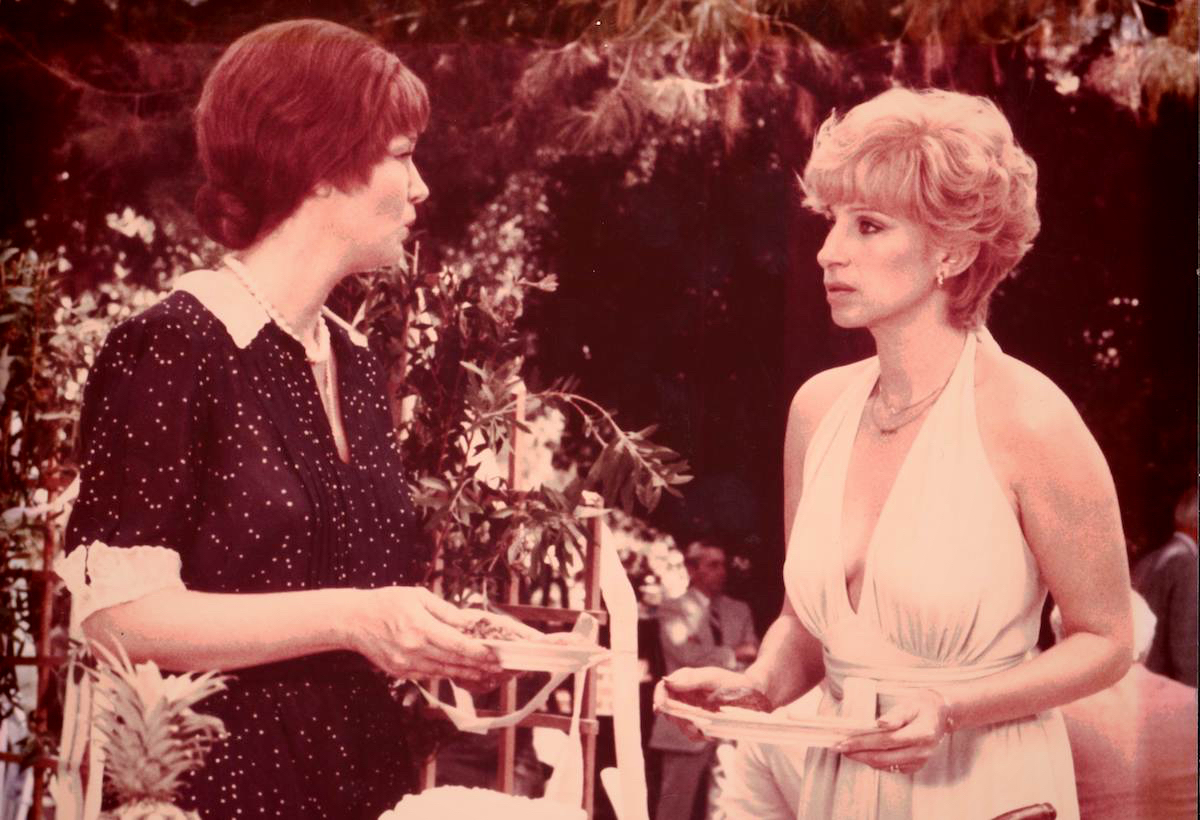 Diane and Barbara Streisand in All Night Long 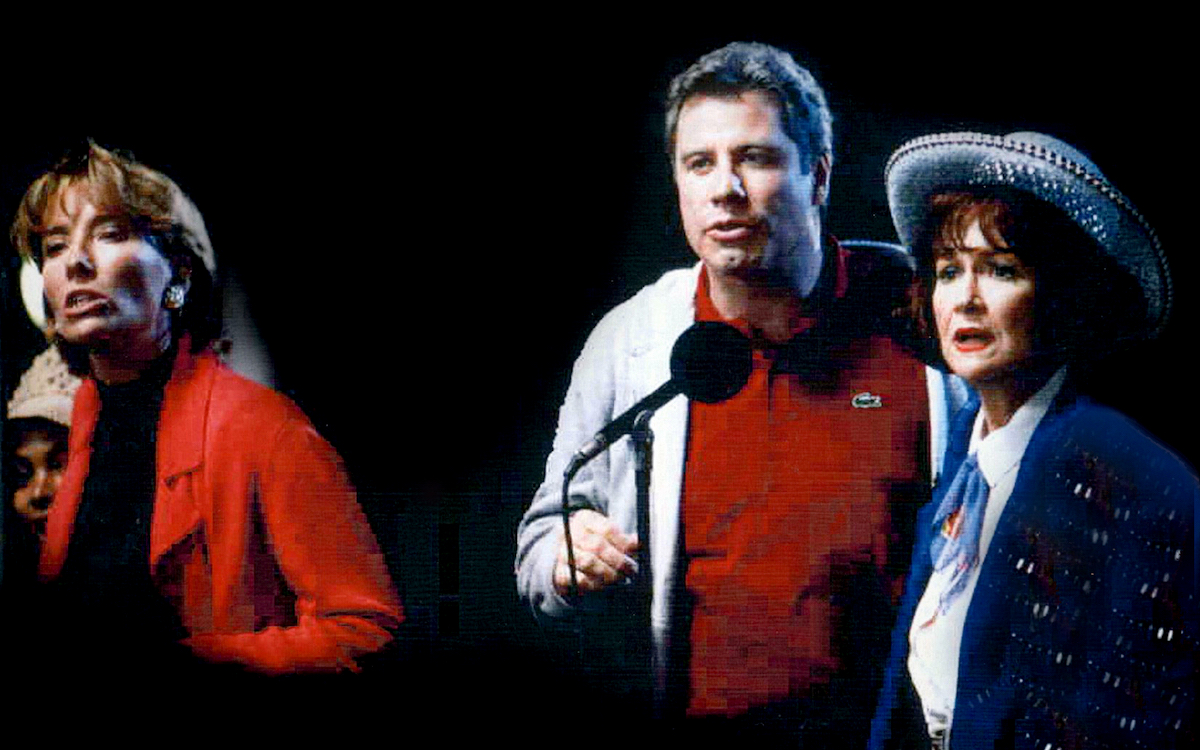 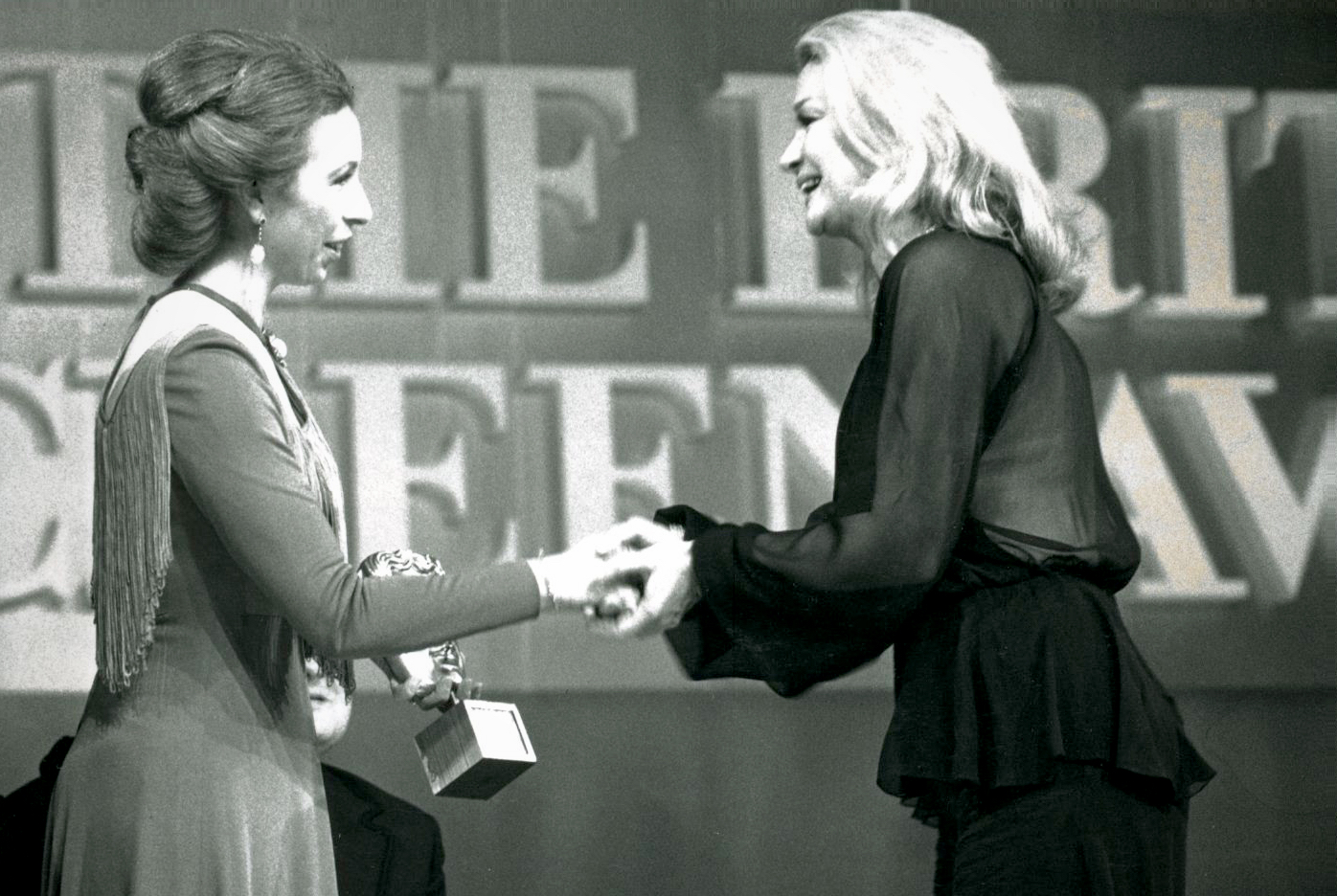 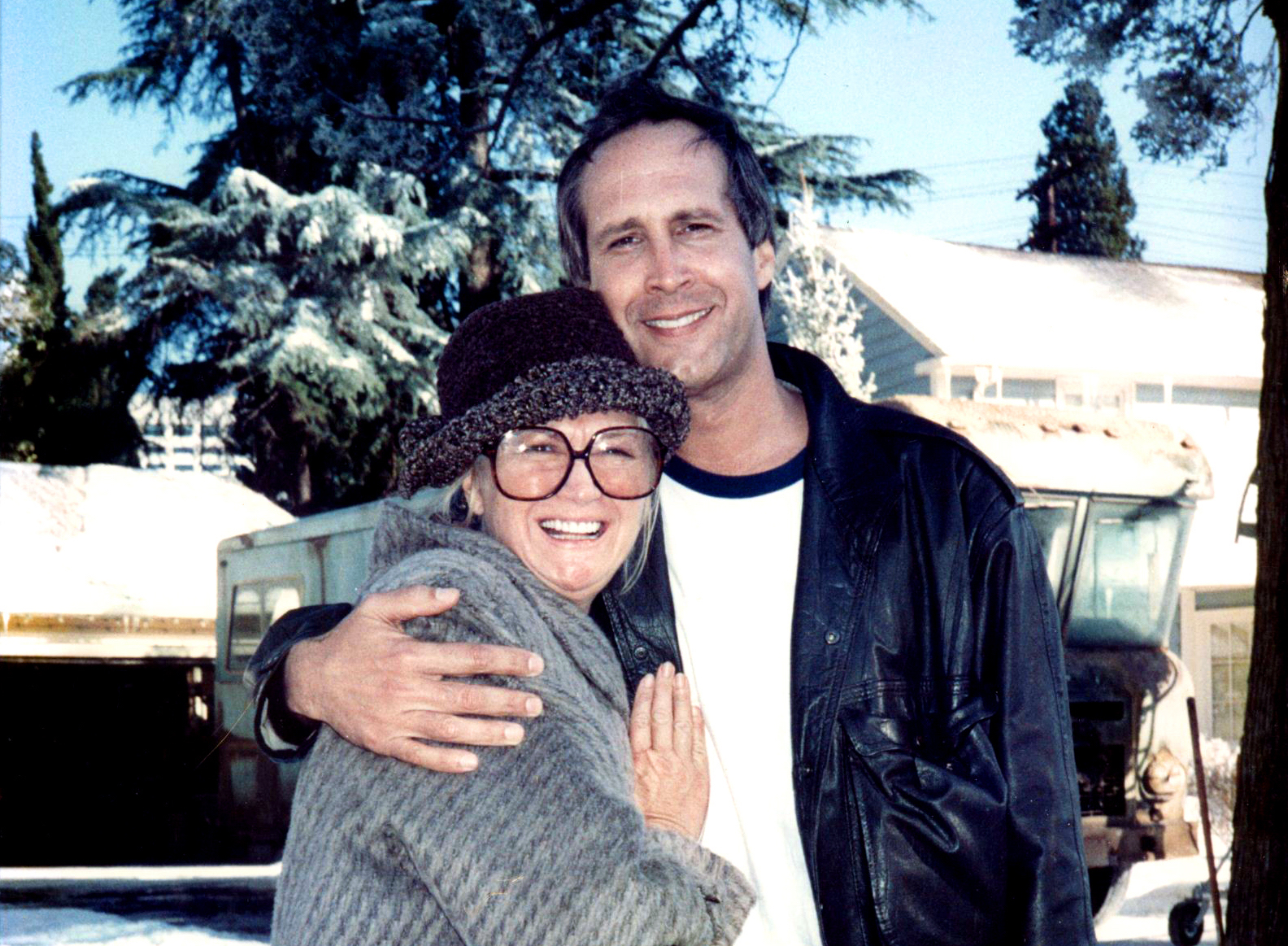 Diane and Gene Hackman in All Night Long 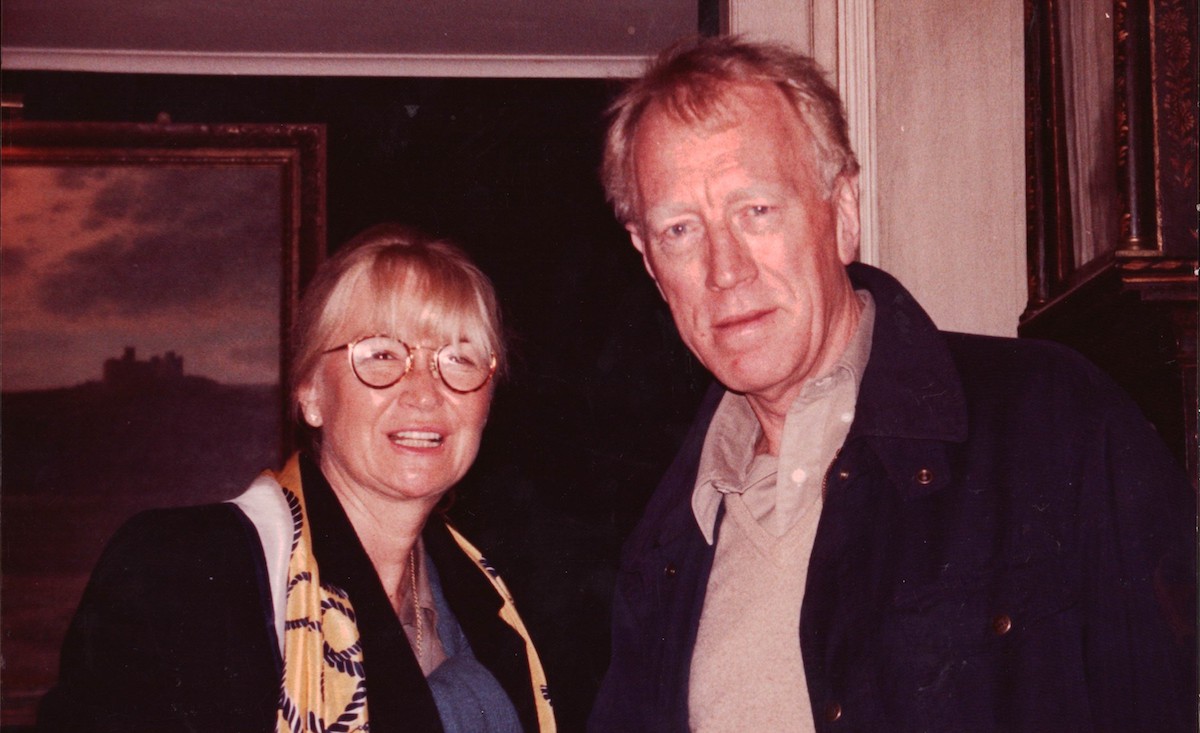 Diane and Max Von Sydow, A Kiss Before Dying, directed by James Dearden 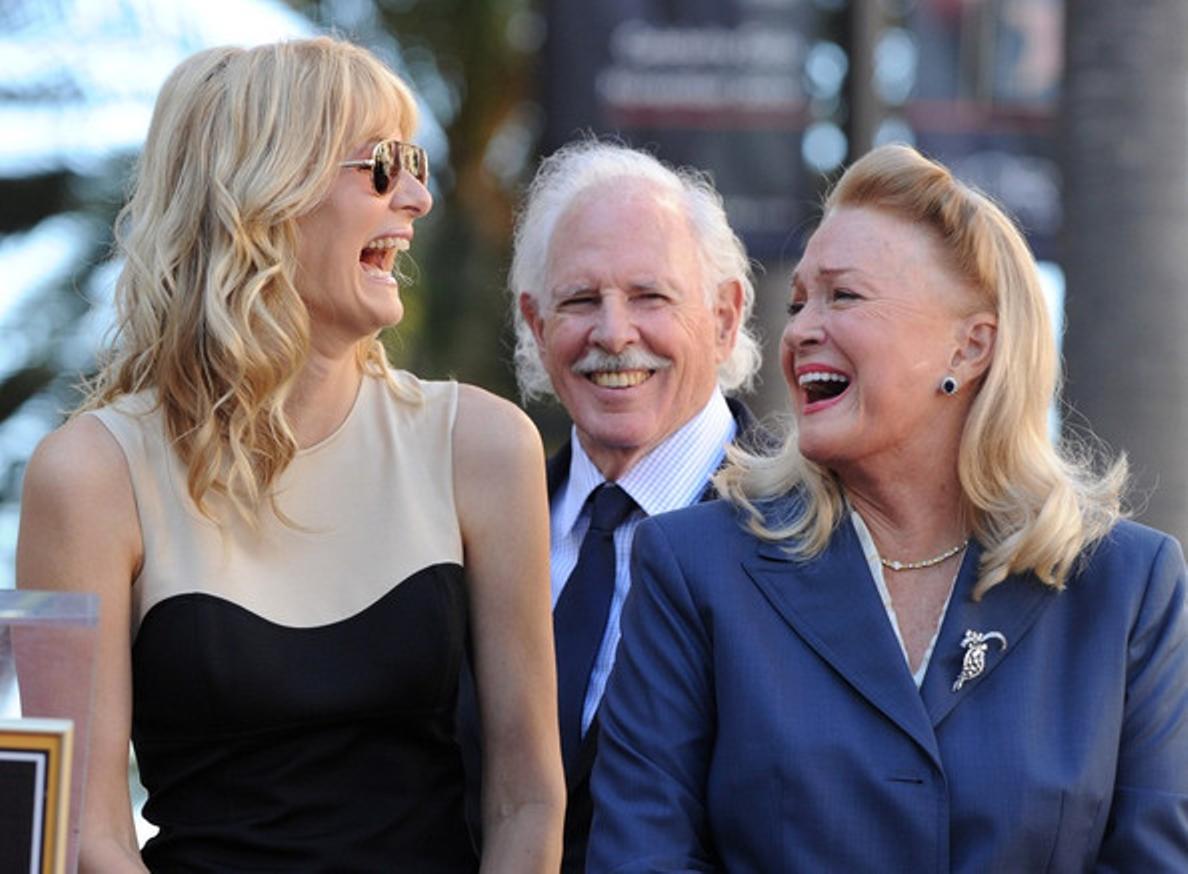 Laura Dern, Bruce Dern and Diane making history as the only daughter, father, mother to receive their stars in tandem on the Hollywood Walk of Fame 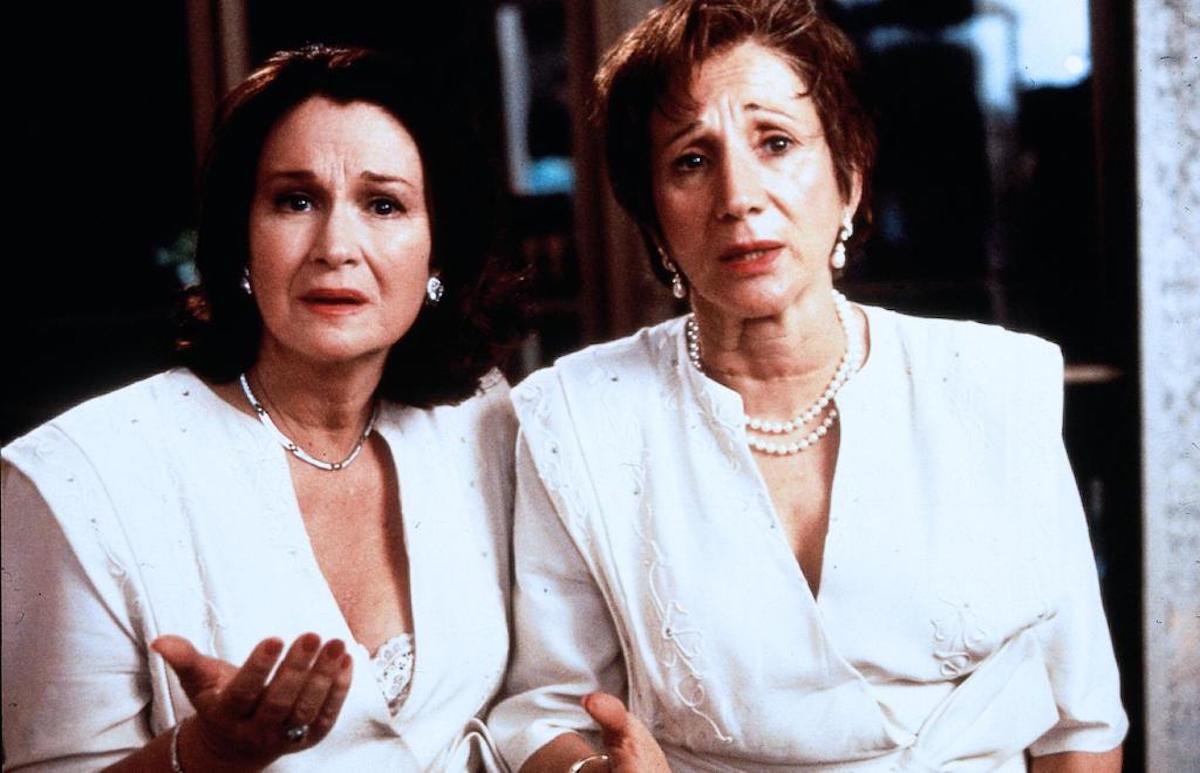 Diane and Olympia Dukakis in The Cemetery Club, directed by Bill Duke 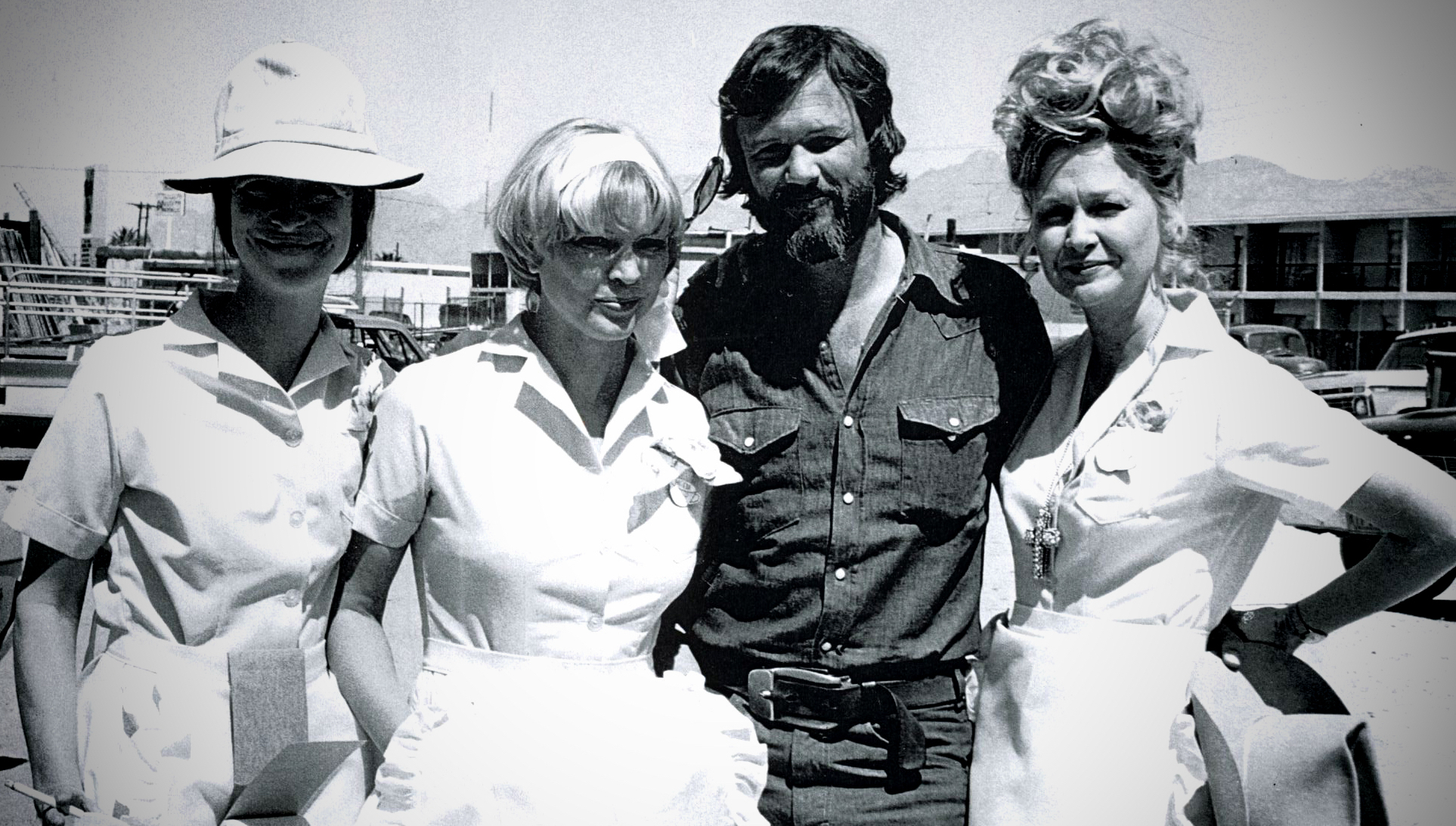 On the set of Alice Doesn't Live Here Anymore, directed by Martin Scorsese - Valerie Curtin, Ellen Burstyn, Kris Kristofferson and Diane, who was nominated for an Oscar and won the BAFTA for her depiction of Flo in the film 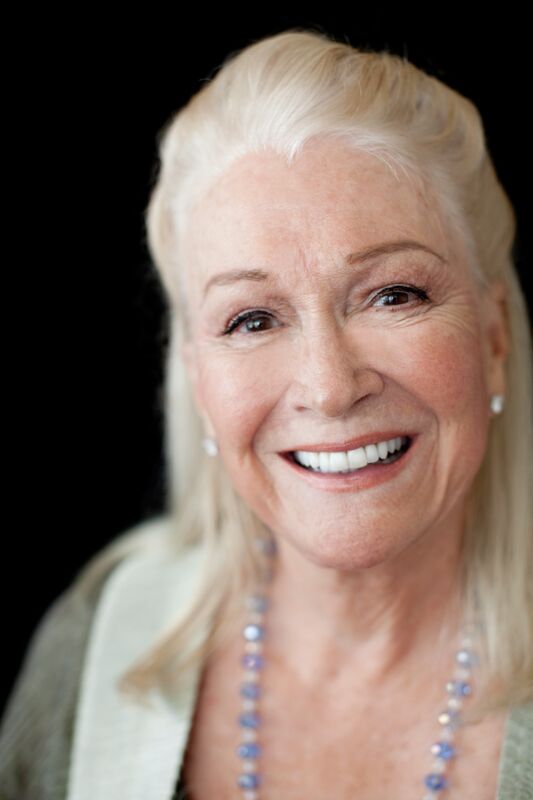 Diane Ladd, actress/writer/director/author, is a winner of over 57 international awards including The British Academy Award, Golden Globe Award®, Independent Spirit Film Award and the Cannes’ Palme d’or Award. She has been nominated for three Emmy Awards® and three Academy Awards® for the films Alice Doesn’t Live Here Anymore, Wild at Heart and Rambling Rose. In Rambling Rose, she and her daughter, Laura Dern, in tandem, made show business history as the first mother/daughter duo to earn nominations for the same film. The late Princess Diana chose this film as one of her all-time favorites and honored it with a London Royal Premier and a party in their honor.

Ladd’s soon-to-be-released film is Todd Robinson’s The Last Full Measure opposite Chris Plummer, William Hurt, Alison Sudol and Sebastian Stan. She can currently be seen every Sunday night in season two of “Chesapeake Shores” as Nell O’Brien – the matriarch of the family; catapulting Hallmark Channel to the top rated and most watched network! She was recently seen in 20th Century Fox’s JOY portraying the real Joy Mangano’s grandmother, Mimi, and narrating the entire film; with Jennifer Lawrence, Robert DeNiro and Bradley Cooper, from Director David O. Russell (Silver Linings Playbook, The Fighter, etc). Other recent films: I Dream Too Much (Executive producer – Richard Linklater) premiered at Austin’s SXSW and Sophie and the Rising Sun with Margo Martindale and Julianne Nicholson. Ladd has been in over 200 films and TV shows including the “Alice” TV series for which she won the Golden Globe, Stephen King’s “Kingdom Hospital” and co-starred in the hit TV series, “Enlightened” with her daughter, Laura Dern, for HBO. She also won kudos and 3 Best Director/Writer awards for her film, Mrs. Munck, where she was the first woman to direct an ex-husband, Bruce Dern.

Diane has authored the books SPIRALING THROUGH the SCHOOL of LIFE – A Mental Physical and Spiritual Discovery, (Find Your Miracles) endorsed by Marianne Williamson, Stephen King, Whoopi Goldberg, Dr. Dean Ornish and Dr. Wayne Dwyer, among others. Winner of the 2014 Tennessee Williams Literary Award, she was honored at their festival in New Orleans for her newest book, A BAD AFTERNOON for a PIECE of CAKE; a collection of 10 short stories. Aside from seminars on acting; with a Masters in Esoteric Psychology and a certificate in Nutrition, she lectures across the nation on spiritual and health matters for the medical and lay community at large when time permits. A member of the National Board of Directors of the Screen Actors Guild, Ladd is President of the Art and Culture Taskforce, a 501(c) 3 that promotes culture and arts in schools across America. She is the proud grandmother of ten loving grandchildren. 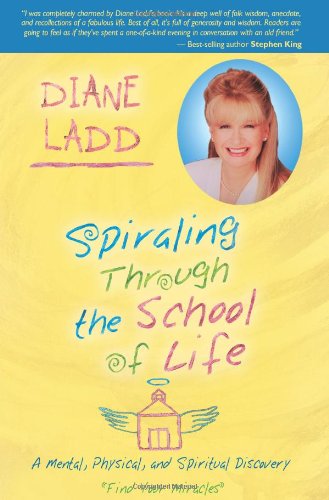 “I was completely charmed by Diane Ladd’s book. It’s a deep well of folk wisdom, anecdote, and recollections of a fabulous life. Best of all, it’s full of generosity and wisdom. Readers are going to feel as if they’ve spent a one-of-a-kind evening in conversation with an old friend.”

“Southern writers have a unique talent for feel, touch, smell and taste that doesn’t seem to exist anywhere else. Truman Capote had this extraordinary gift. So did Flannery O’Connor, Eudora Welty, Carson McCullers, and Tennessee Williams among others. Diane Ladd has it, too—as an actress, as a humanitarian, and as a writer of prose … From the Mississippi Delta to Broadway and Hollywood, she has forgotten nothing and retained everything…You can’t learn this stuff in a writing class.” 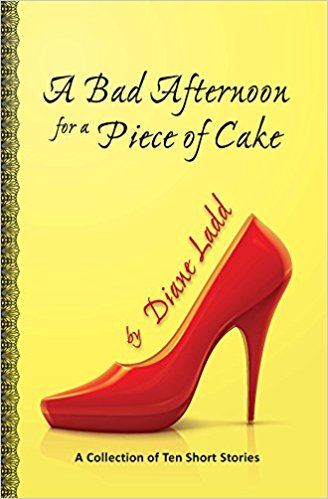